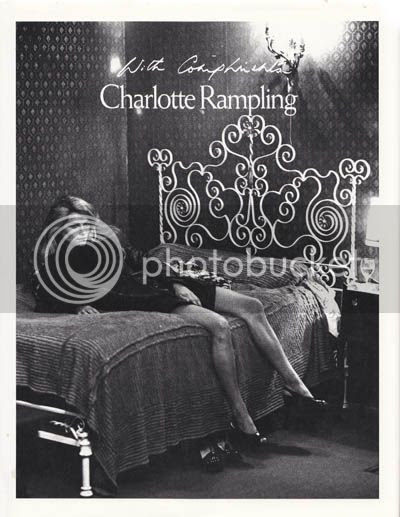 The other day, I came across one of those rare book-finds that is actually rare. I find books that interest me but have no other value on a semi-regular basis, but only strike it lucky with truly valuable books a few times a year. Although I didn't realize it when I picked it up, Charlotte Rampling: With Compliments, is one of those lucky strikes.

The book was published in 1987 by Quartet Books, and as far as I'm aware has never been reprinted. When you look at the contents, it's not difficult to appreciate why. Aside from a brief, intriguingly personal introduction to the book by Rampling's Night Porter co-star Dick Bogarde, the book consists of nothing but photos of Rampling taken between 1963 (when she was an aspiring model in London) and 1986. Even when the limited potential audience of such a book is considered, the book cost £20.00 when it was initially released. Which is more than what most people (aka. me) will pay for a hardback over twenty years later. Therefore, it's not difficult to understand why the book is difficult to obtain now, with people asking upwards of £150.00 for it on Amazon.

Wow, I've just read that over and have realized that that doesn't just sound like boasting, it is boasting.

To move on, it really is a beautiful book. I've done some scans, which are sadly difficult to appreciate when I'm limited to featuring images that are 400 pixels wide on blogger. Ah well, you get the idea. Enjoy these images of Charlotte, an actress who I know only from Angel Heart and whose curiously harsh looking beauty somehow reminds me of Isabella Rossellini. 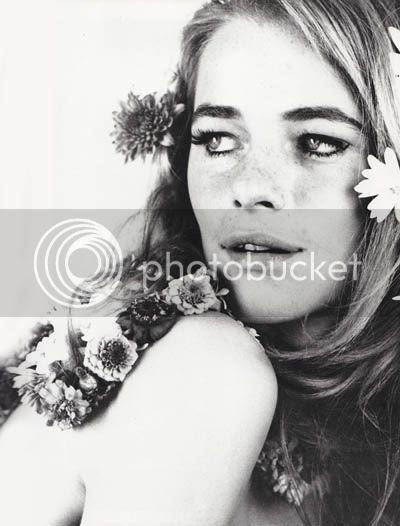 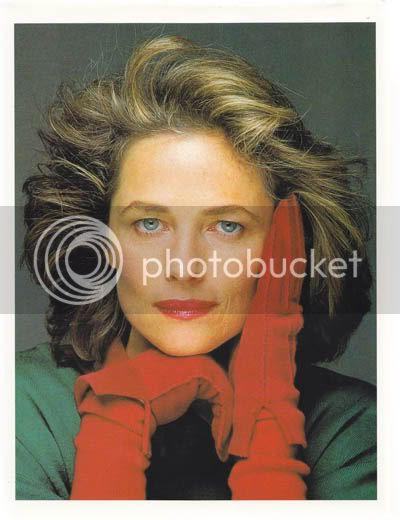 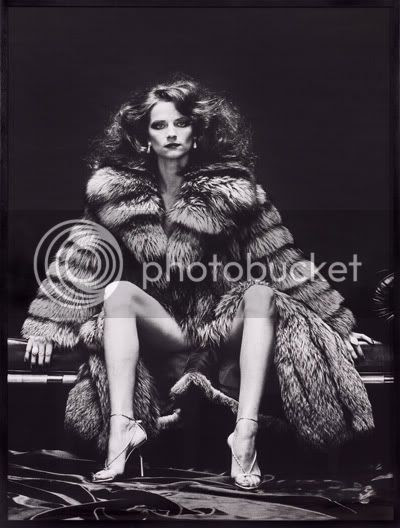 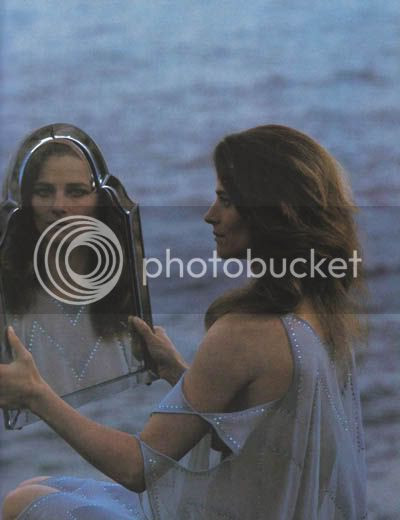